Denver, Colorado, October 13, 2017 - "We had a very successful and productive week at the 2017 annual National Business Aircraft Association trade show in mid-October," said Robert LaBelle, CEO of XTI Aircraft Company.  "After formally announcing our prototype program there, we added multiple orders for the TriFan, generated additional investment in the company, and expanded our strategic ties with major players in the industry.  The XTI team is committed to bring the TriFan 600 to market and revolutionize air travel."

A video compilation and some images from XTI’s TriFan 600 debut at NBAA 2017: 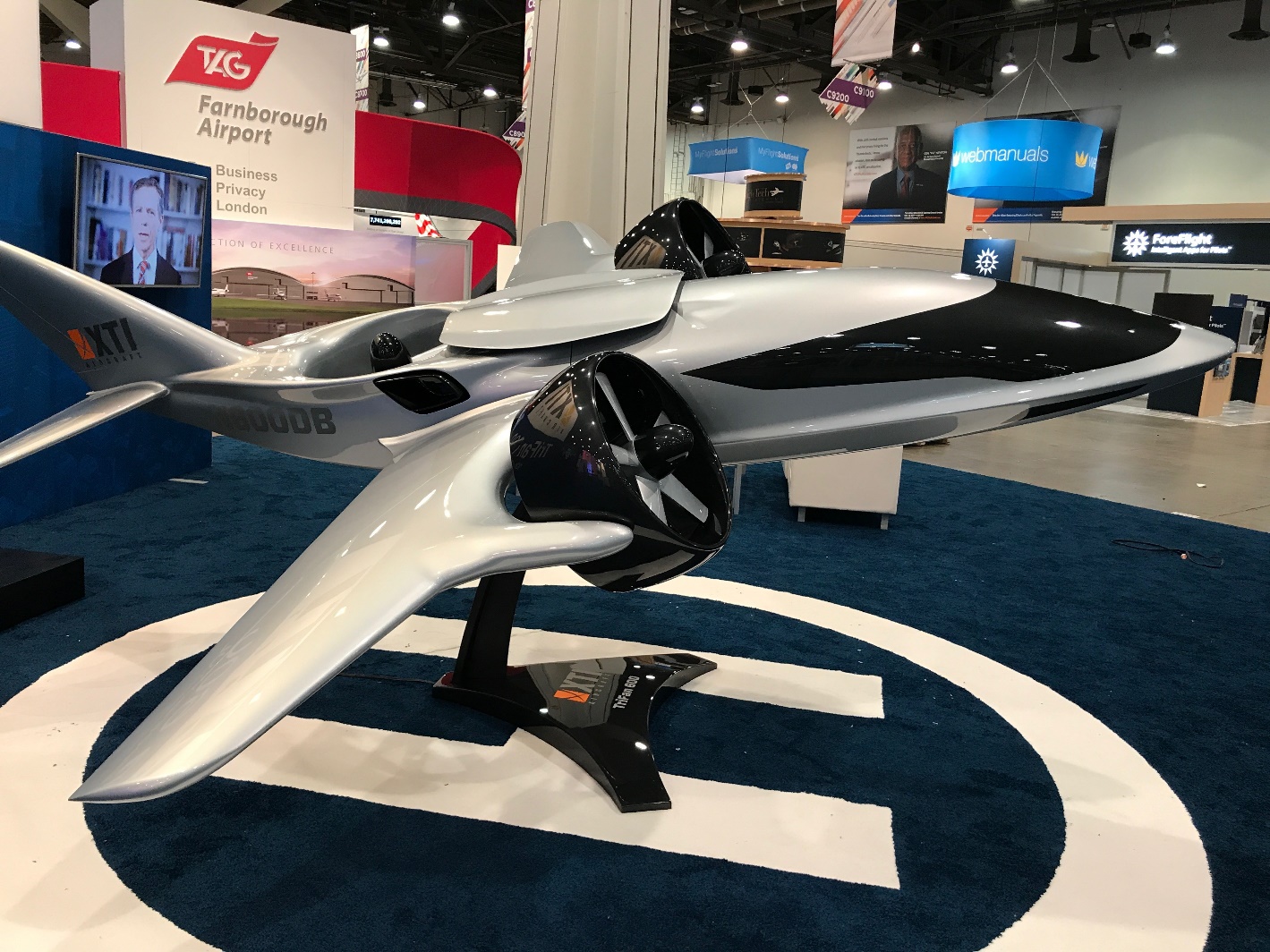 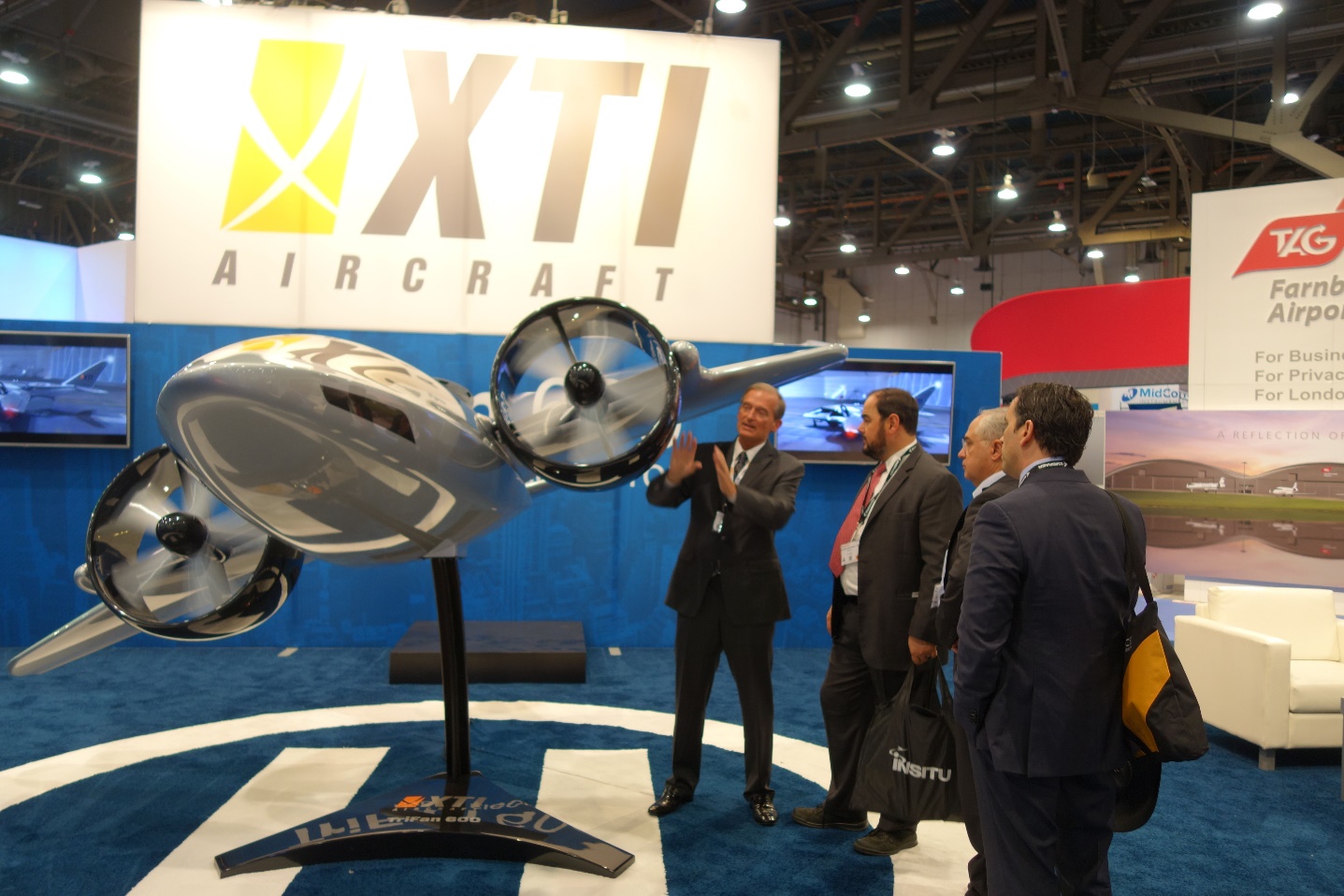 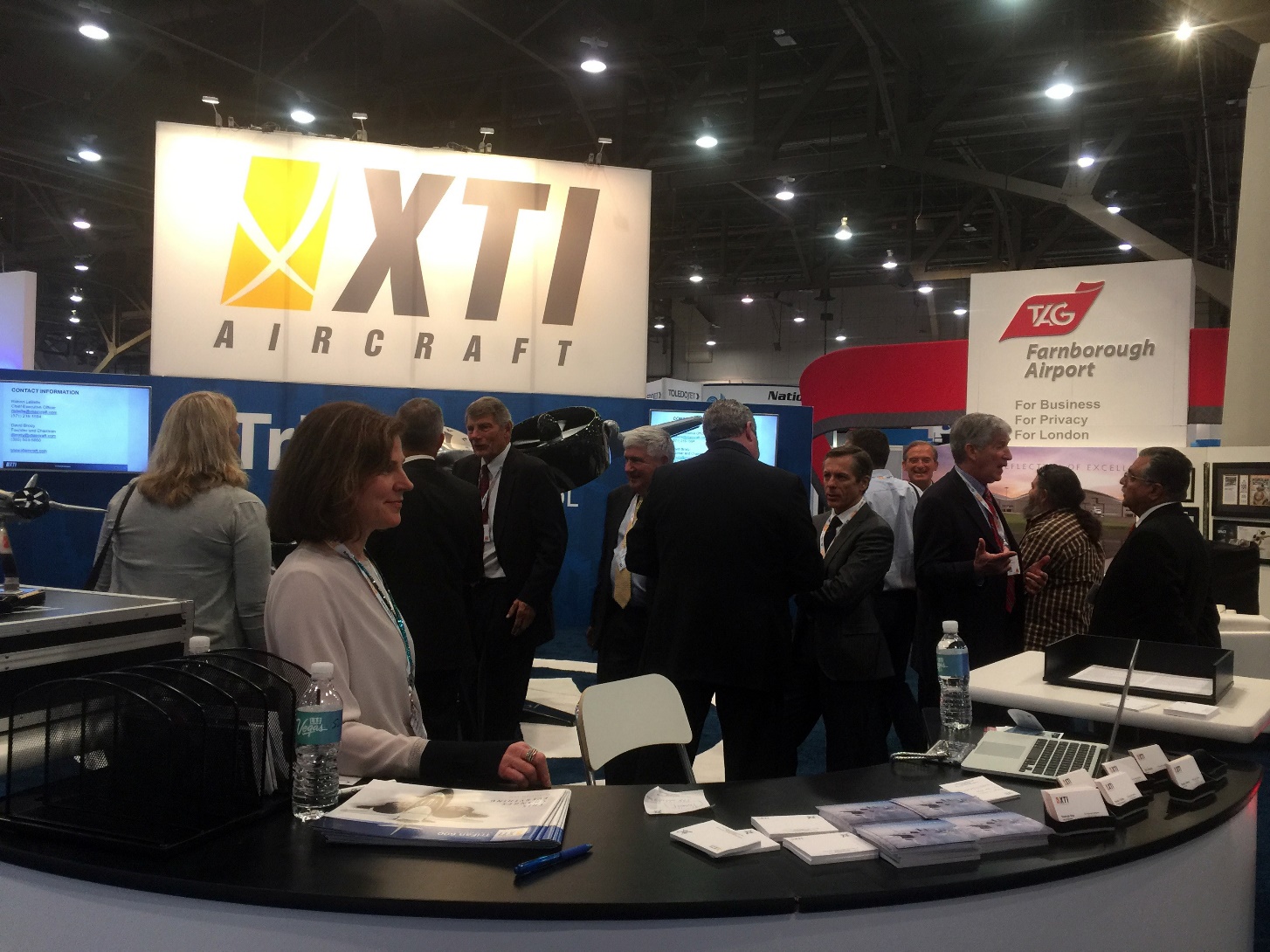 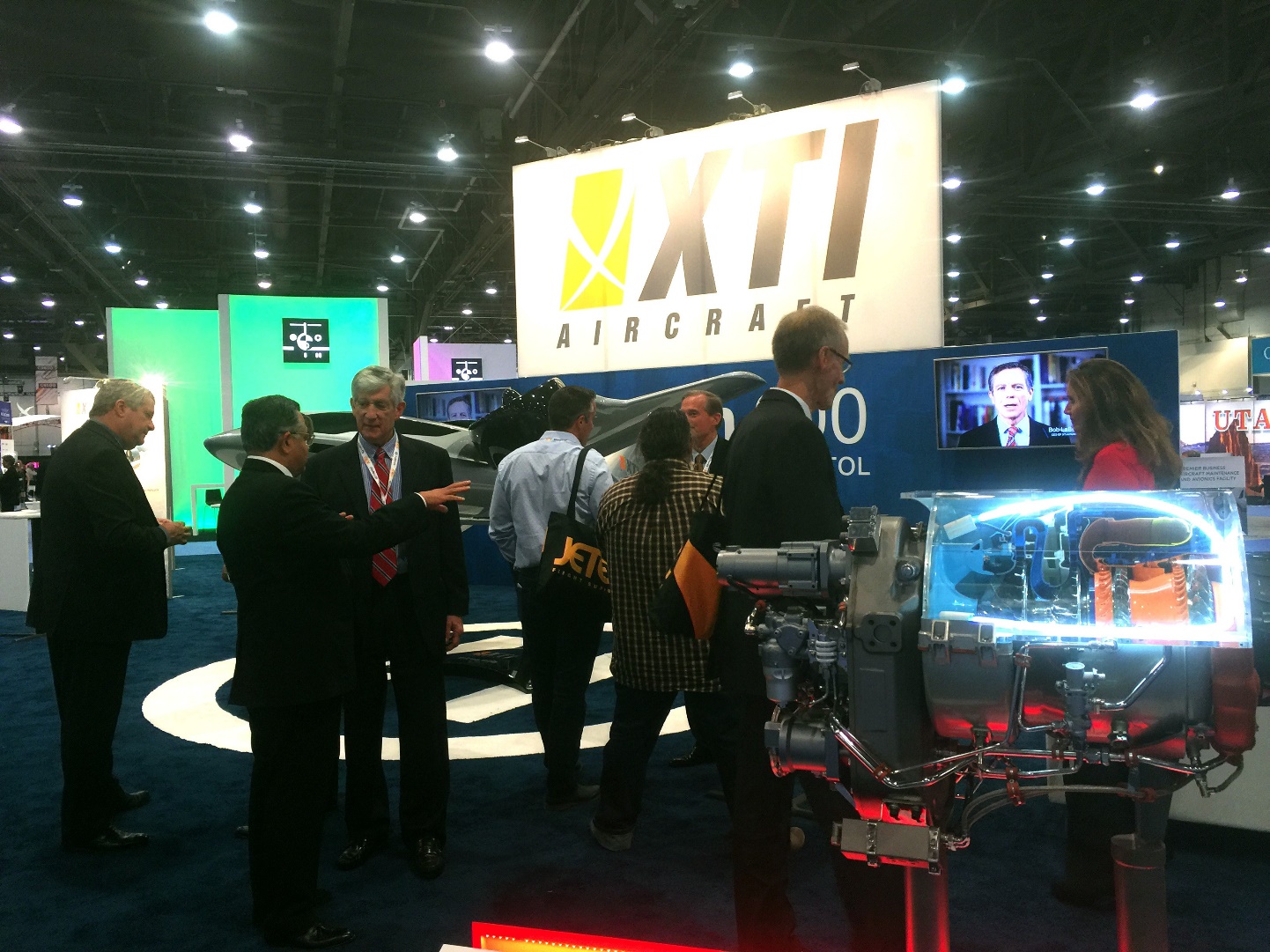 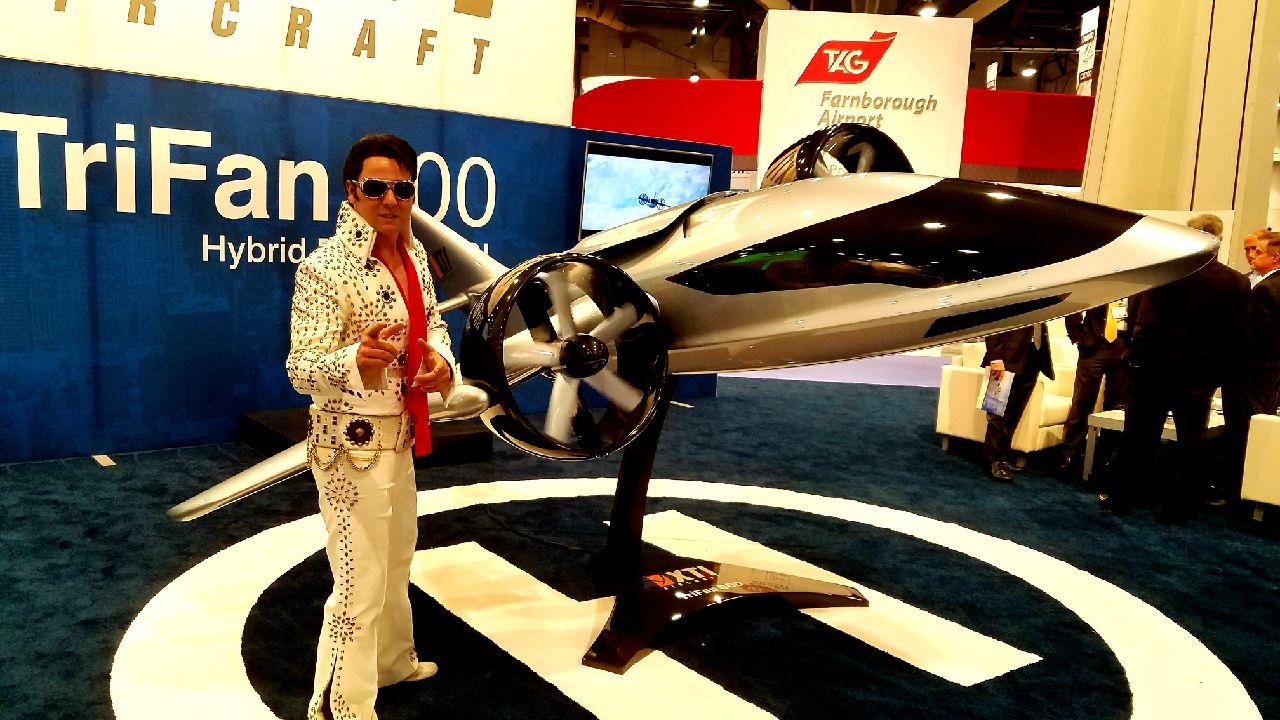