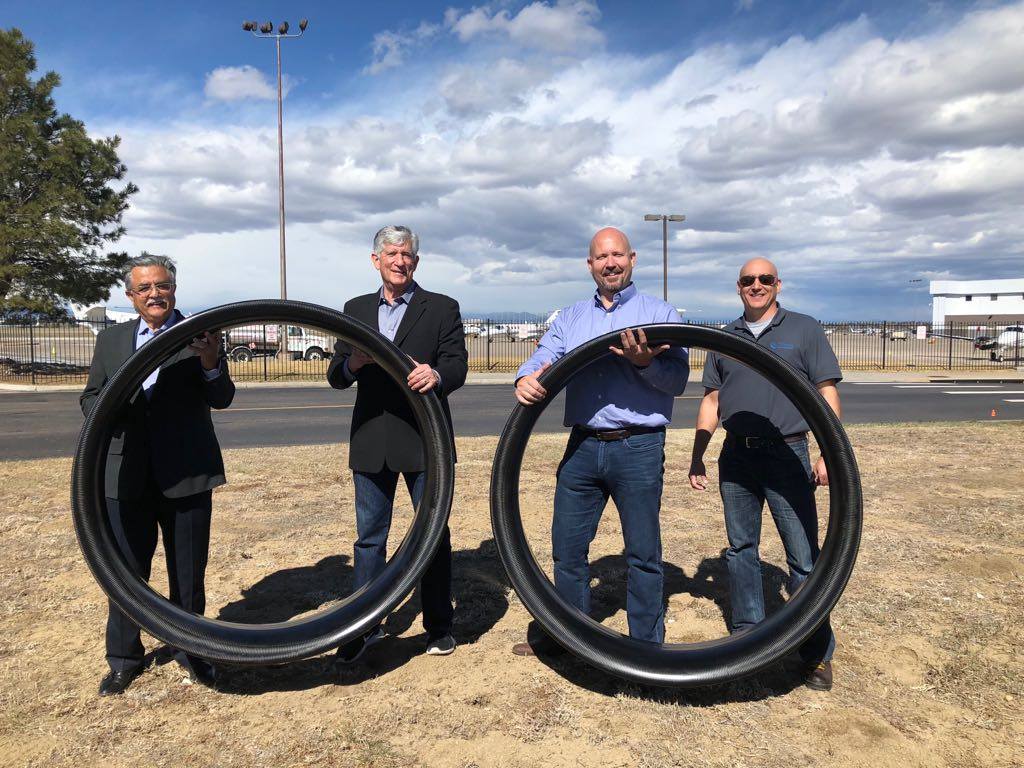 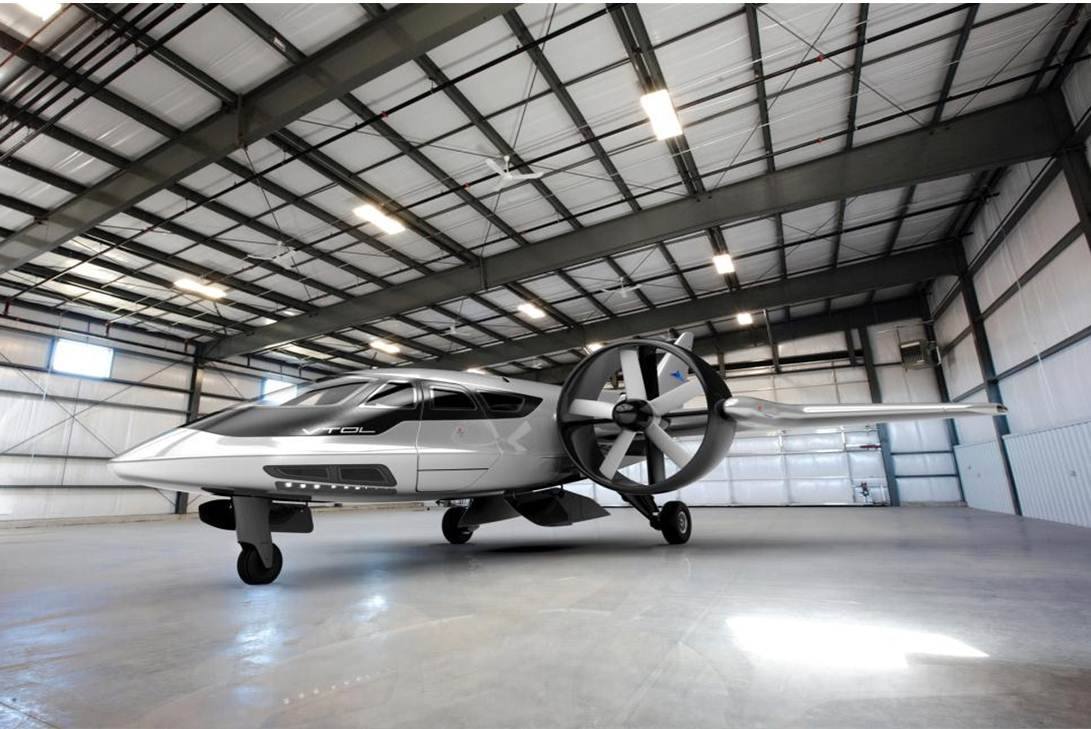 DENVER, CO, USA, March 28, 2018 /EINPresswire.com/ -- Updating its February 19 news release on its first flying prototype, XTI Aircraft Company (XTI) announced today it has received delivery of the two carbon fiber ducts for the aircraft as it continues on schedule and on budget for this program.

“It’s exciting to receive these two key components and to see the aircraft coming together,” said Robert LaBelle, Chief Executive Officer of XTI. “Fabrication of the entire aircraft begins this month and will continue into the third quarter. That will be followed by two or three months of testing before first flight later this year.”

“We’ve received 60 orders for the airplane,” LaBelle continued, “representing $390 million in sales revenues. Our entire team is focused on flying the prototype and bringing this revolutionary aircraft to market. As we reach these milestones, we’re also reducing the risk for our investors.”

The TriFan is a major breakthrough in aviation and air travel. The six-seat TriFan 600 will have the speed, range and comfort of a luxury business aircraft and the ability to take off and land vertically, like a helicopter. It will travel at 345 miles an hour, with a range of up to 1,200 miles. Using three ducted fans, the TriFan lifts off vertically. Its two wing fans then rotate forward for a seamless transition to cruise speed and its initial climb. It will reach 30,000 feet in just ten minutes and cruise to the destination as a highly efficient business aircraft.

Following XTI’s exhibits at the Paris Air Show in June, the annual National Business Aviation Association’s convention in Las Vegas in October, and its exhibit at the Ft. Lauderdale International Boat Show in November, XTI announced over 60 orders for the TriFan 600 under the company’s pre-sales program. “The market continues to recognize the value proposition of our unique and revolutionary airplane and its patented technology,” said LaBelle. “Vertical takeoff combined with long-range, the speed and comfort of a business aircraft, and our quieter and cleaner state-of-the-art hybrid-electric propulsion system.”

XTI launched a formal stock offering in 2016 under SEC Regulation A+, which remains open to all unaccredited and accredited investors around the globe. Shares in XTI may be purchased at www.startengine.com/startup/xti providing a unique opportunity for the general public to invest in an aerospace company with a game-changing product, a world-class leadership team, and significant growth potential.

ABOUT XTI AIRCRAFT COMPANY
XTI Aircraft Company is a privately owned aviation business based near Denver. XTI is managed by a leadership team with decades of experience, a deep well of expertise, and success bringing new aircraft to market. XTI is founded on a culture of customer-focused problem solving to meet the evolving needs of modern travelers.

For information and updates about XTI Aircraft Company and the TriFan 600, visit www.xtiaircraft.com . To invest, go to www.startengine.com/startup/xti, or accredited investors may contact Mr. LaBelle at This email address is being protected from spambots. You need JavaScript enabled to view it. (571) 216-1594. For information on reserving a priority position for the TriFan under the Company’s pre-sales program, contact Mr. LaBelle.

Robert LaBelle
XTI Aircraft Co.
571-216-1594
This email address is being protected from spambots. You need JavaScript enabled to view it.