XTI Aircraft on schedule with development of flying prototype

XTI Aircraft Company (XTI) announced on Feb. 20 that it is on schedule and on budget as it completes the ducts and fans for its 60 percent scale flying prototype, and moves toward ground testing those components. 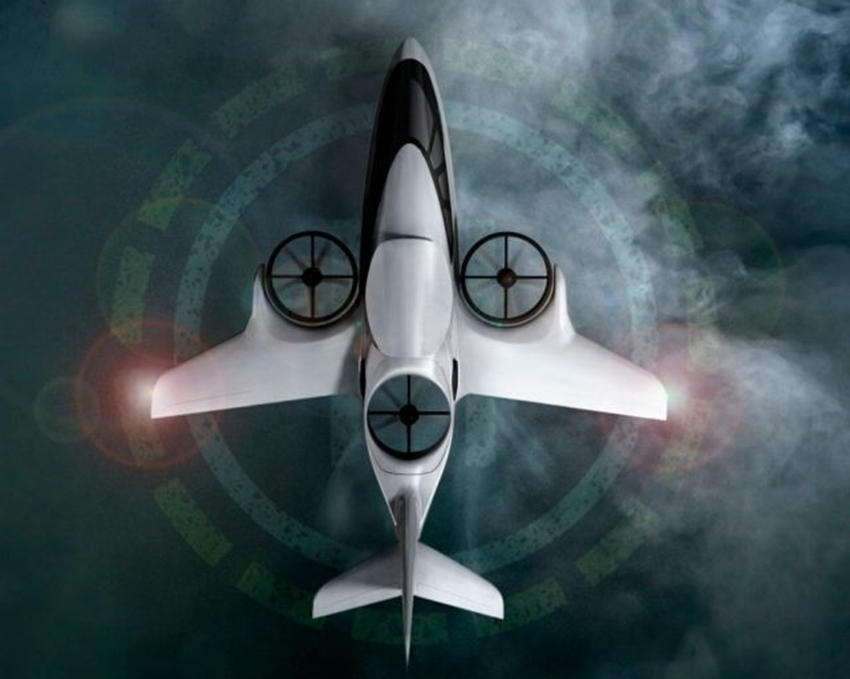 The TriFan 600 is a six-seat aircraft that will have the speed, range and comfort of a business jet and the ability to take off and land vertically, like a helicopter. XTI Image

“In this Phase 2, we’re fabricating the wing ducts and fans and will perform ground tests for static thrust performance and verification on those components,” said Robert LaBelle, chief executive officer of XTI. “We’ll also complete weight and balance, and full structural design. Fabrication of the entire aircraft will be completed in Phase 3, which will begin in April, followed by two or three months of testing before first flight later this year.”

“We’ve received 60 orders for the airplane,” LaBelle continued, “representing $390 million in sales revenues. Our entire team is focused on flying the prototype, bringing this revolutionary aircraft to market, and fulfilling those orders. The orders indicate higher sales and revenues for the company than we originally estimated. We’re convinced that these new orders, along with the prototype program, significantly reduces the risk for our investors.”

The TriFan is a major breakthrough in aviation and air travel. The six-seat TriFan 600 will have the speed, range and comfort of a luxury business aircraft and the ability to take off and land vertically, like a helicopter. It will travel at over 300 miles an hour, with a range of 1,200 miles.

Using three ducted fans, the TriFan lifts off vertically. Its two wing fans then rotate forward for a seamless transition to cruise speed and its initial climb. It will reach 30,000 feet in just 10 minutes and cruise to the destination as a highly efficient business aircraft.

Following XTI’s exhibits at the Paris Air Show in June 2017, the annual National Business Aviation Association’s convention in Las Vegas in October 2017, and its exhibit at the Ft. Lauderdale International Boat Show in November 2017, XTI announced over 60 orders for the TriFan 600 under the company’s pre-sales program. 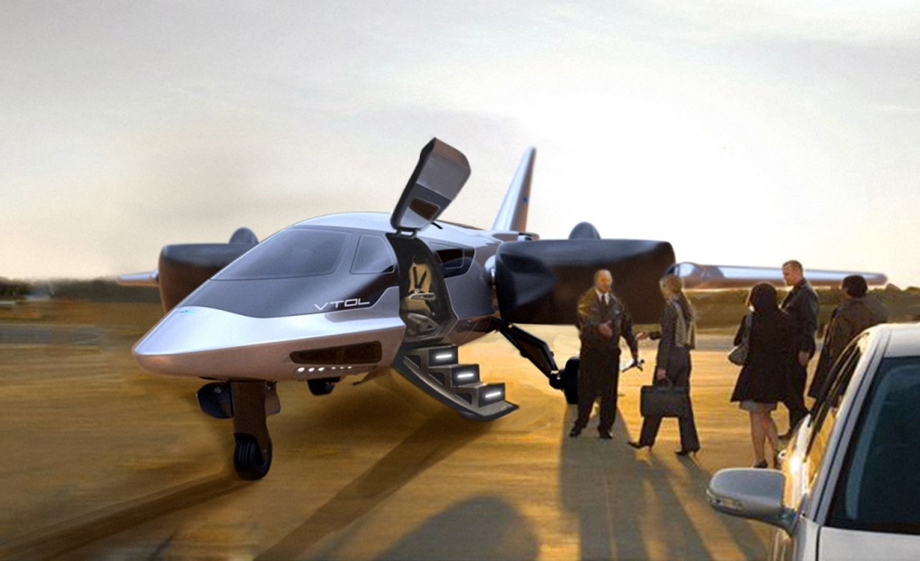