The Inspiration behind the TriFan 600 Vertical Takeoff Airplane

By David Brody, Founder and Chairman

Vertical takeoff for a fixed-wing aircraft may sound like something more suited to science fiction than real life, but in recent years this is ever closer to becoming a reality.  To achieve that feat of aviation in which an airplane with wings can take off without a runway,  from any paved or grassy surface that’s large enough, has taken engineering, creativity, and imagination.

At XTI Aircraft Company the TriFan 600 vertical takeoff fixed-wing airplane looks to nature for part of its inspiration. The hummingbird adjusts its wings and is able to suspend itself in the air as it collects nectar.  In the same way that the two ducted fans in the wings of the TriFan 600 pivot to enable the aircraft to transition from hover to forward flight and back again for landing, the TriFan will hover and turn with ease like this bird. 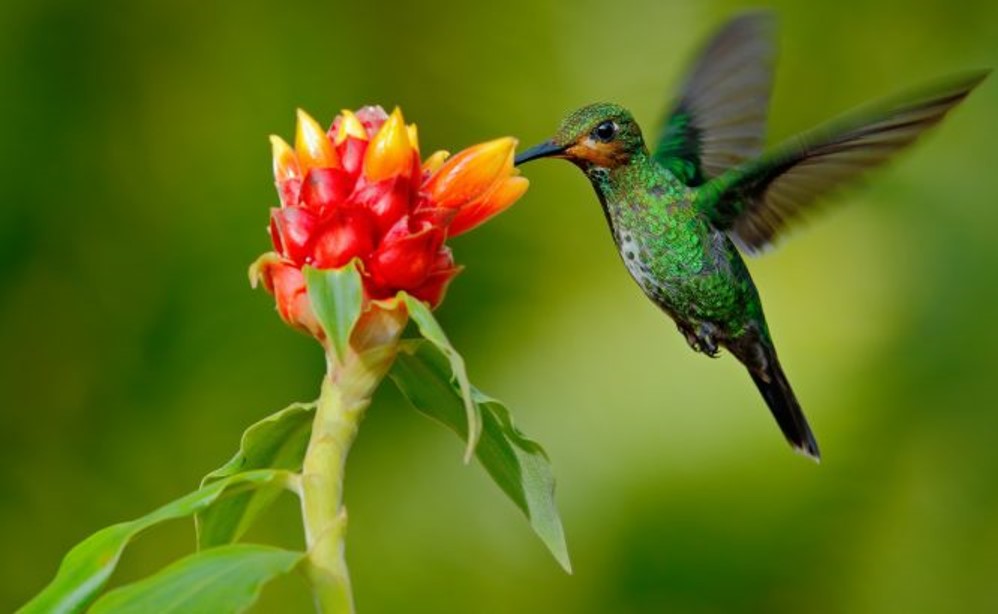 Other VTOL rotorcraft like the V-22 Osprey and the AW609 tiltrotors simulate that motion.  The additional “rear fan” in the fuselage enables the TriFan to achieve more lift and more pitch control during takeoff, landing, and hover.

A brief history of VTOL airplanes

The helicopter has been around since 1939, so a VTOL aircraft is not a new concept.  For fixed-wing airplanes, however, the concept of VTOL didn’t become a reality until the Army experimented with two major projects to develop such a plane in the 1960s: the Doak VZ-4 and the Bell X-22.  The prototypes built under those programs flew successfully for many years as experimental aircraft, but they were slow, had very small payloads, and were unstable.  But these two programs turned out to be the beginning of a significant, exciting, and potentially revolutionary period of advances since then. 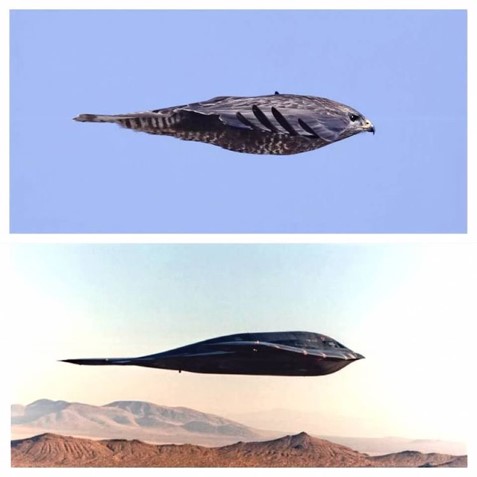 Three critical technical advances occurred in the aviation industry, which enabled the XTI engineers to develop a fixed-wing ducted fan airplane with much more stability, lift, and speed than previous VTOL airplanes.  These are flight controls, composite materials – which allow for lighter weight and greater lift – and lighter and more powerful turbine engines to allow the aircraft to reach a greater speed.

The shape of the aircraft

The fuselages of most commercial and business jets are shaped like a cylinder or aluminum tube to minimize drag and maximize speed.   Yet the B2 bomber, SR-71, and birds use their fuselage or body – which is not shaped like the commercial jets -- to add lift.  This was another significant inspiration for the TriFan 600 to depart from the regular cylinder or tube shape of the fuselage, and will enable the TriFan’s fuselage to contribute to lift.

How did it come to be known as the TriFan? 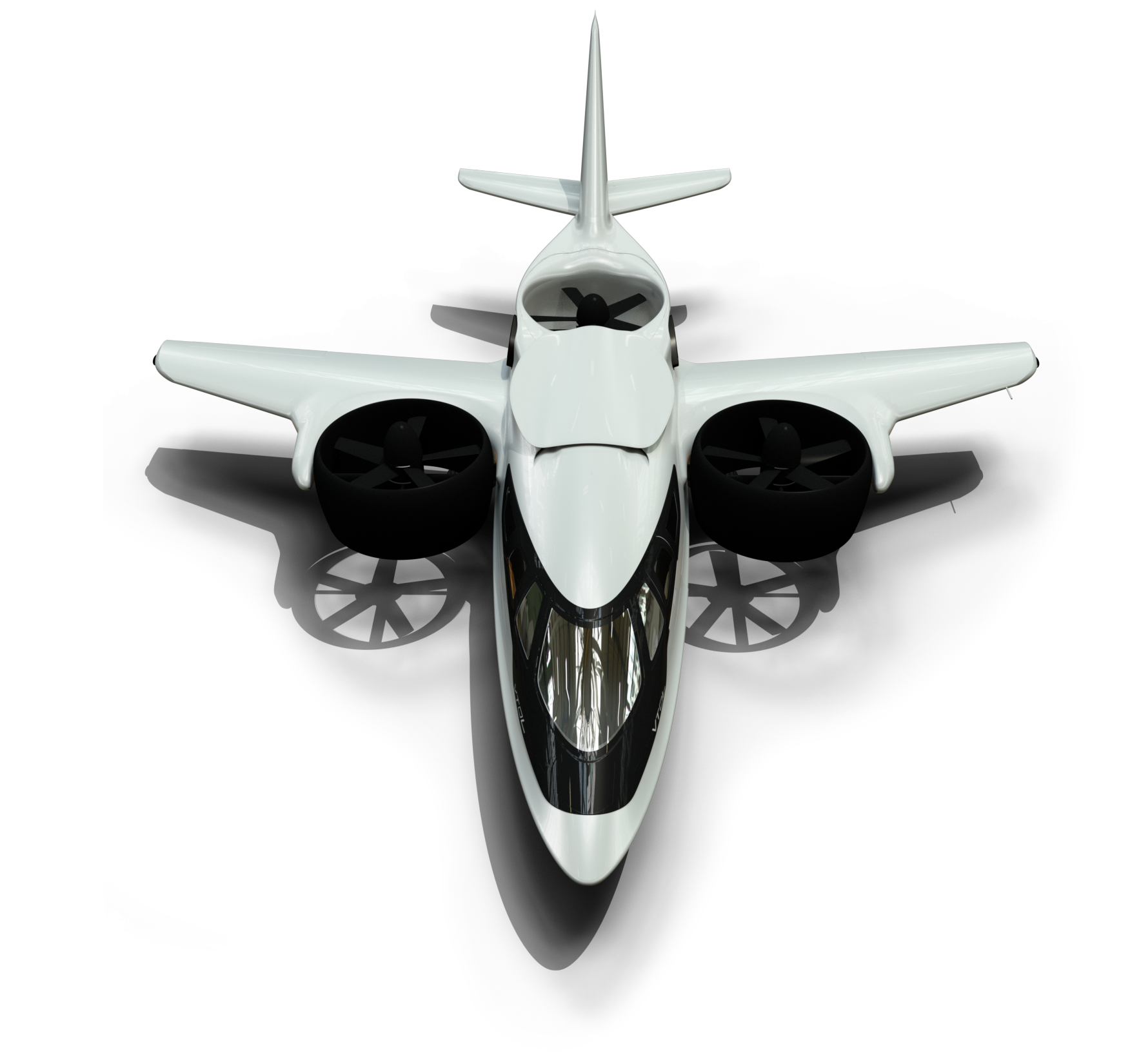 The TriFan 600 is unique, highly efficient, and stable because of the addition of the third fan, which is covered on the top and bottom during cruise. It’s part of the solution to avoid the drag that comes with two large rotors such as those used on tiltrotor aircraft, while at the same time providing sufficient lift. With that third fan, the aircraft became the "TriFan", and one that mimics the hummingbird, quiet, fast, and able to hover.