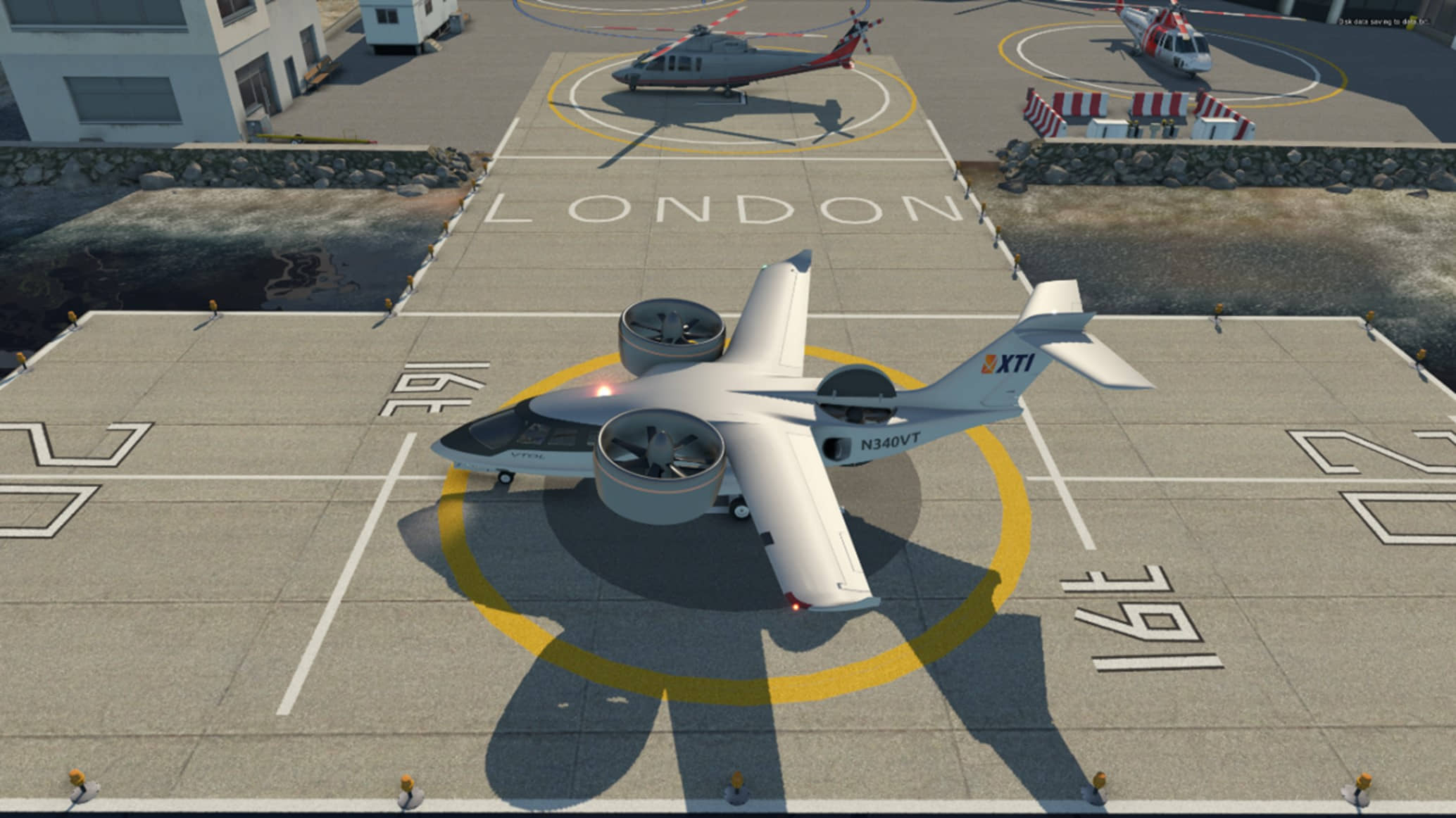 The XTI Engineering team has been hard at work on the TriFan 600 these past few months and we wanted to share some of the refinements made as we create this elegant new vehicle which combines the speed and comfort of an airplane with the vertical takeoff and landing capabilities of a helicopter.

The forward fans are mounted to the fuselage, an improvement from the previous wing-mounted fan design. This simplifies the wing structure while taking advantage of the exhaust air from the fans to generate additional lift or a maximized wing area. Moving the fans out of the wing makes the wing structure lighter and less costly to manufacture with a straight continuous spar. The fan duct airfoils have been analyzed to provide the best performance during both vertical and horizontal flight. 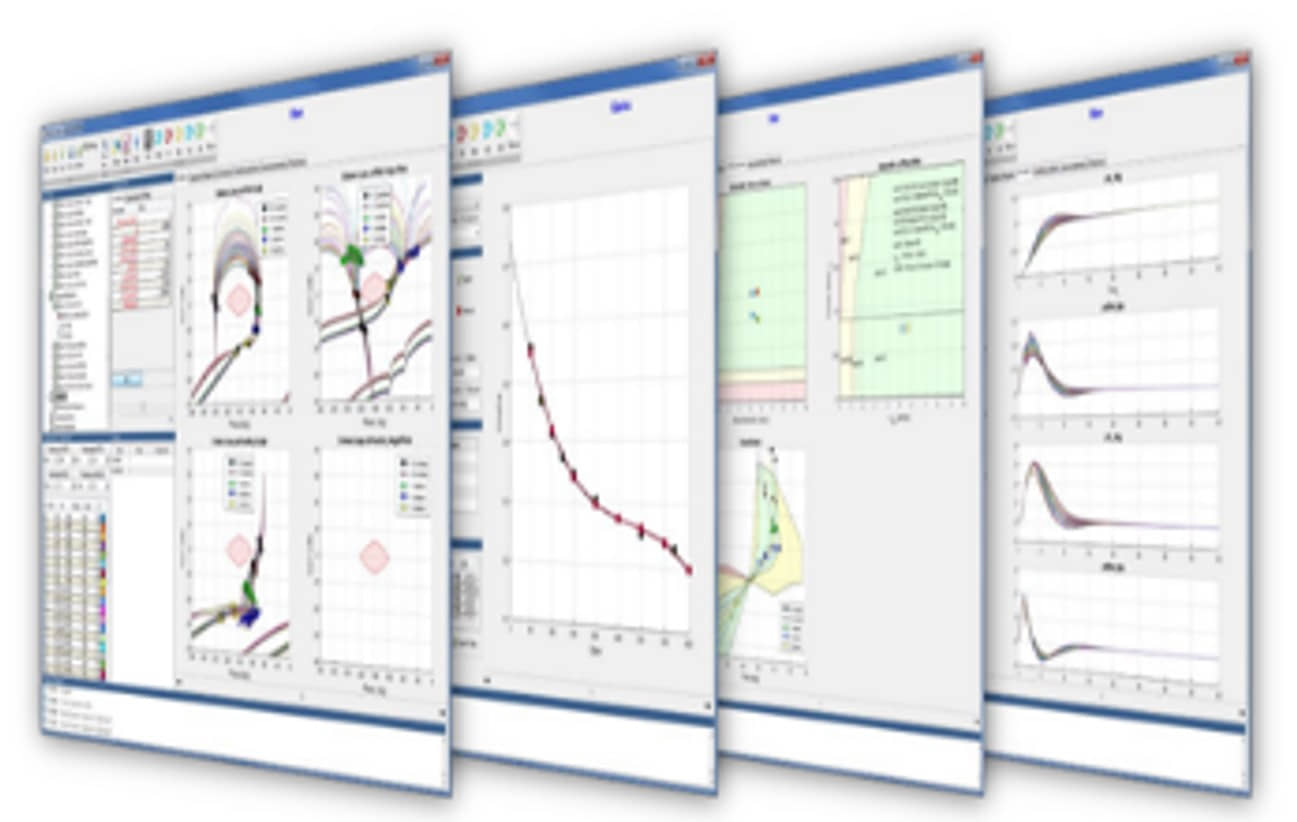 Work continues to progress on our aerodynamic database, 6 degrees of freedom modeling, and simulations to create a Fly-By-Wire flight control system that will allow for a seamless transition from hover to cruise flight with safe and exceptional handling qualities.

The TriFan 600 will initially be certified with two reliable turboshaft engines, allowing XTI to maintain an aggressive certification timeline and enter into service without the delay associated with incorporating a new unproven engine. In our quest to take aviation to a sustainable future, development work continues with our partner HyPoint in refining our hydrogen fuel-cell based hybrid-electric propulsion system.

A detailed trade study has yielded a high-cruciform tail configuration with the horizontal stabilizer mounted approximately two-thirds of the way up the vertical stabilizer where it is exposed to clean air and can be most effective. 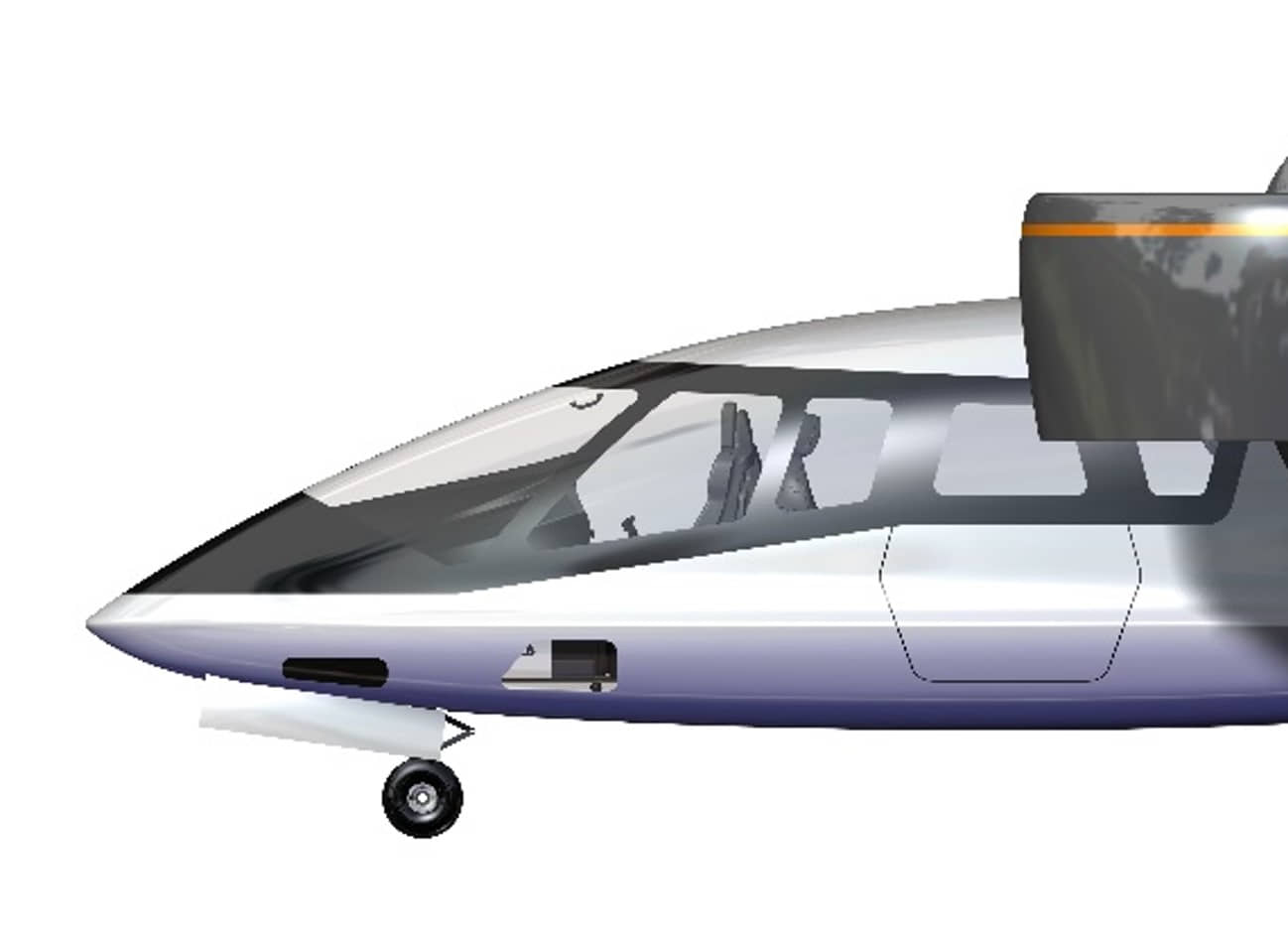 It is essential for the pilot to be able to clearly see the ramp and runway environment as well as the vertical landing zone during vertical operations. While XTI engineers are evaluating augmented and synthetic vision, a wide natural field of view is primary. With the TriFan's maximized windshield, strategically placed pillars, and chin windows, pilots have an expansive view of their operating environment.

XTI has been collaborating with Garmin to incorporate the cutting-edge Garmin Integrated Flight Deck or G3000 into an intuitive flight deck that is a pleasure to fly.

The versatile TriFan 600 is well-suited for a variety of different missions, so a highly configurable interior is essential. The club configuration allows coworkers or family members to converse in flight, while the commuter configuration adds an additional passenger seat to maximize revenue. The aircraft can be operated by a single pilot so the forward right-hand seat may also be used by a passenger. The aircraft can accommodate commonly used stretchers such as from Stryker or LifePort for medevac missions, and can be outfitted with special equipment for reconnaissance or cargo applications.

The TriFan 600 will seamlessly integrate into the national airspace and requires no new infrastructure or regulations. It readily operates from existing airports and helipads as well as other surfaces and is sized to fit in a standard 50' hangar. These are important considerations which will give us a competitive advantage and significantly greater useability for operators as they will not have to wait for charging infrastructure or new airspace regulations to be developed before their aircraft can be effectively and widely deployed.

A new era of time-saving point-to-point air travel is dawning, and XTI is excited to be on the leading edge of this revolution. Learn more or get involved on our website, www.xtiaircraft.com 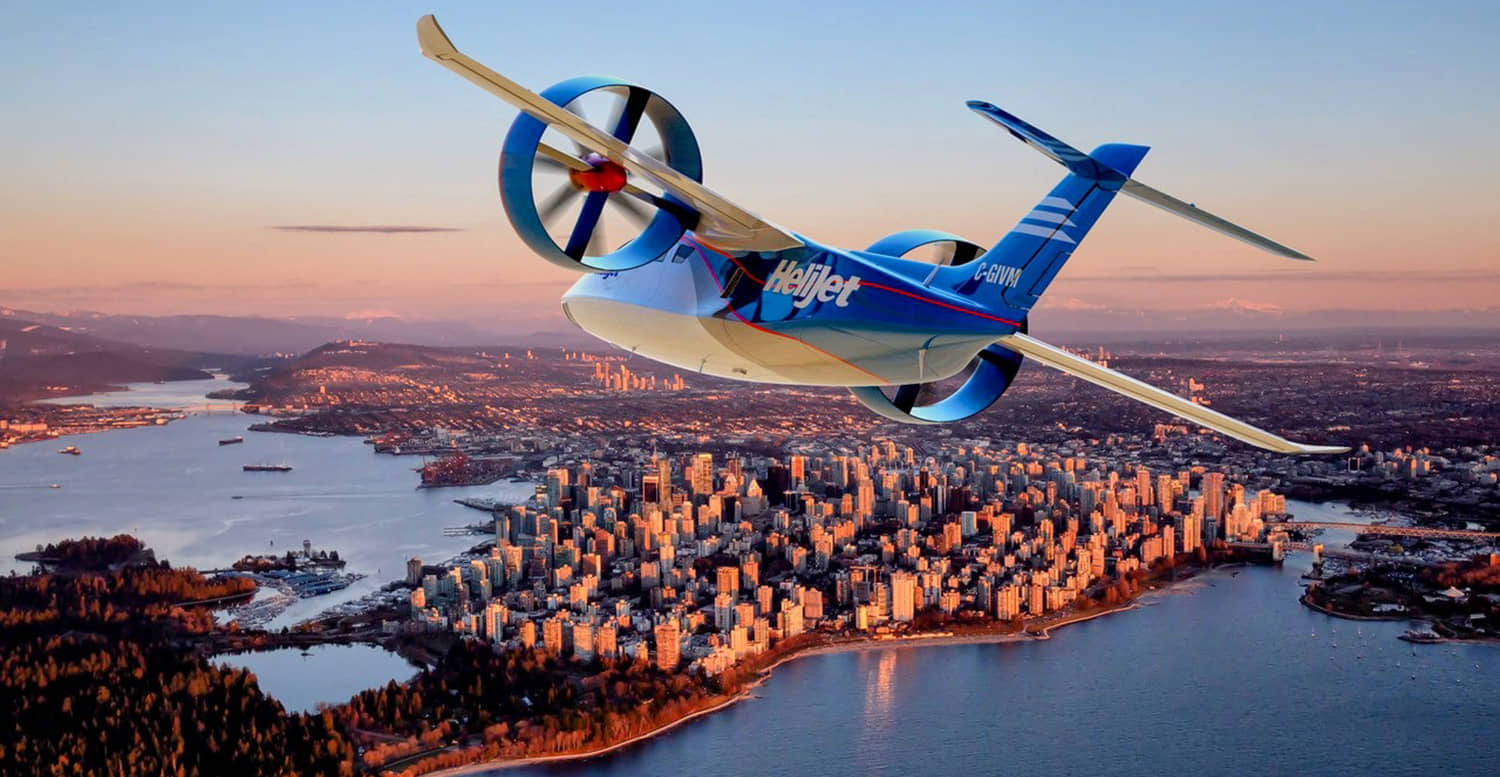