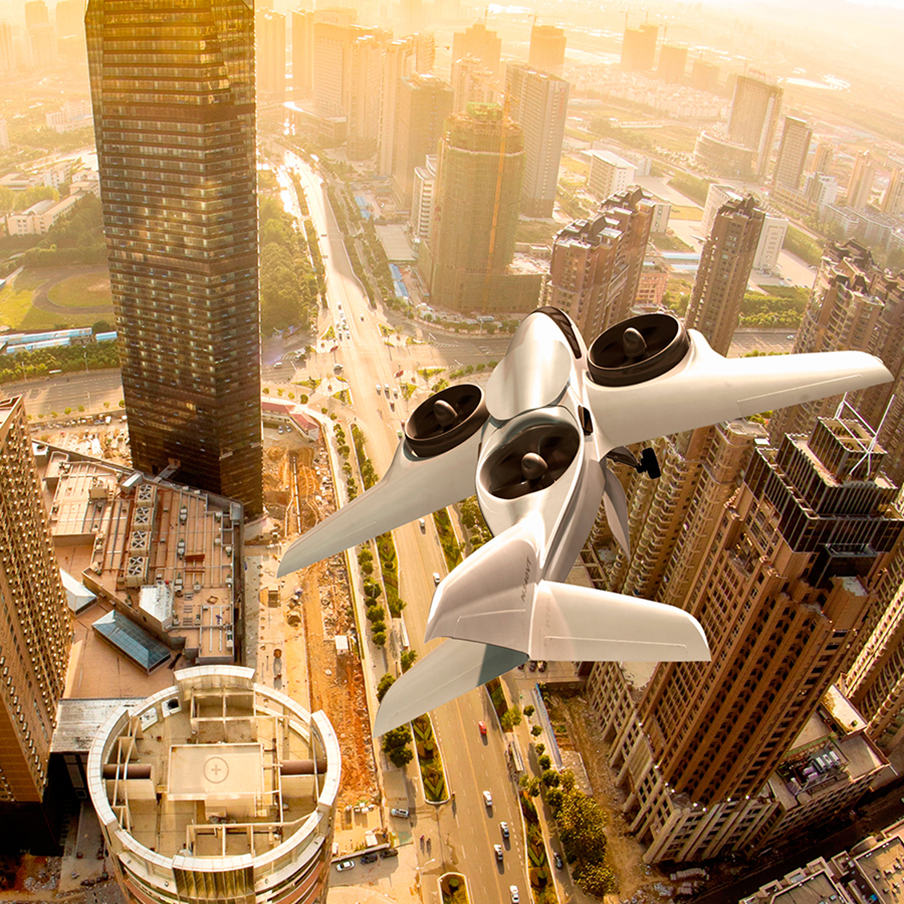 The hybrid-electric XTI TriFan 600 is designed to be able to fly like an airplane but land and take off like a helicopter. It is slated to enter service in late 2022/early 2023. (Photo: XTI Aircraft)

Denver-based XTI Aircraft received the first order from an Indian customer for its hybrid-electric vertical takeoff and landing (VTOL) aircraft, the TriFan 600. Arvind Lal, Chairman and Managing Director of Dr. Lal’s Path Labs, placed the milestone order for the $6.5 million TriFan 600, which is expected to enter service in late 2022/early 2023.

Dr. Lal’s Path Labs has more than 170 pathology laboratories and 1,600 collection centers across India. “We have plans to run these VTOL/STOL aircraft that suit our needs for picking up samples in underserved remote areas, which will help in speeding up results for our patients.” Lal also runs an alternative therapy resort in the Himalayan foothills that has no airstrip and, since the road journey can take more than eight hours, this transport will “get all our healed patients feeling fresh on their return home.” He expects to be one of the first customers to receive the aircraft about five years from now.

Meanwhile, XTI is laying plans for certification. A flight-test program with the U.S. FAA “will take four years, with production in 2022,” XTI Vice President of Global Business Development Saleem Zaheer told AIN at a recent aviation summit in Mumbai. “India generally accepts airplanes that have been certified under FAA or EASA regulations. FAA certification will occur under the existing ‘powered lift’ category, which might be something new for India.”

With the initial configuration and engineering analysis complete, XTI is assembling the first 60-percent-scale prototype to fly by September. “The program is on schedule,” Zaheer said. “In the second phase of development, we plan to build a 12-seater, which will be suitable for India’s regional connectivity scheme since no airports would need to be built by the government—only a helipad and basic infrastructure. This can cost-effectively connect any part of the country.”

Of the more than 60 orders placed for the TriFan 600 to date, about 30 are from customers in the Middle East and Asia, the company said. The TriFan 600, which is designed to be able to carry one pilot and five passengers, would take off and land like a helicopter but cruise at 29,000 feet at 300 knots as fixed-wing aircraft. Range is expected to be 664 nm/1,230 km, and XTI estimates direct operating costs of just $350 per hour.