Below the video are observations on the interview posted on Reddit by u/Toxrednil on September 3, 2021 (lightly edited). Thank you, Toxrednil!

Notes from Bob LaBelle update interview on the XTI TriFan 600

Here are the notes from that great Aerospace Executive podcast interview last month by Craig Picken, Managing Director at North Star Group, of Bob LaBelle that can be considered the most recent update from XTI Aircraft regarding the TriFan 600 eVTOL, being developed in the JV with Xeriant ($XERI). 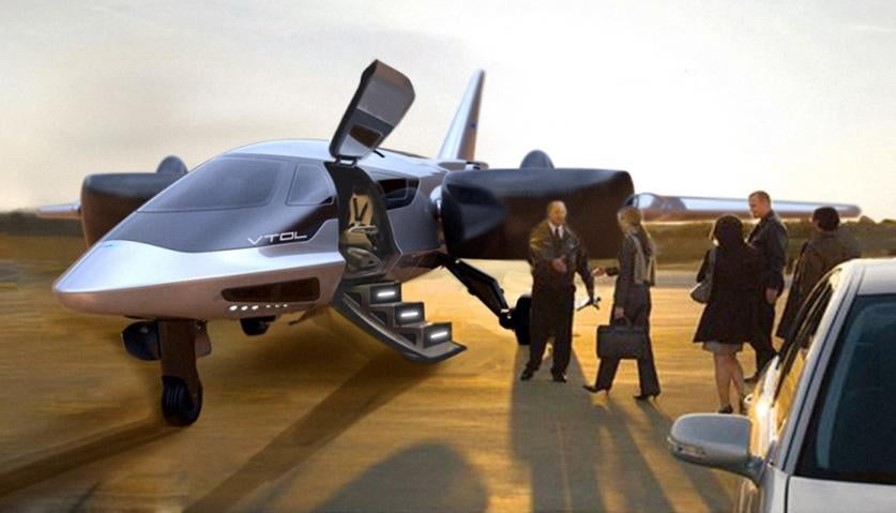 -They have a lot of design flexibility with a huge cabin. Up to 8 people. Suitable for emergency services.

-It has a huge market, already 203 reservations for purchase.

-Most pre-orders are from point-to-point service providers. With TriFan, just head to a heliport.

-In aviation, in terms of eVTOL he hopes others succeed in building it, of course, but they think the market is waiting for longer-range eVTOL aircraft. With these, they don’t need to create new infrastructure and don't need new certification regulations.

-They are working with the FAA on establishing their certification basis using existing rules.

-People in the know about aerospace are coming to them.

-Even the Uber Elevate paper from late 2016 noted four times that the longer-range market for eVTOLs is already there and most likely to be satisfied first.

-Very expensive to develop and manufacture initially when the plan was to have 2 gas-powered engines. They were originally priced at $12-13 million, which was not a huge market, so they shifted their focus.

-Now, their hybrid electric integration core is an engine that powers a generator that provides electricity to the electric motors turning the fans, supplemented by a battery pack during takeoff. They will then turn off batteries and fly utilizing a more efficient, smaller engine, getting great performance.

-Fewer maintenance costs and their components are not as expensive. Therefore, it is a very competitive offering to the market.

-With multiple power sources - batteries and the engine generator - they can shift in emergencies.

-$6.5 million is a good value proposition.

-The lower hourly operating costs of the TriFan could save one million dollars per year depending on how much it is flown. 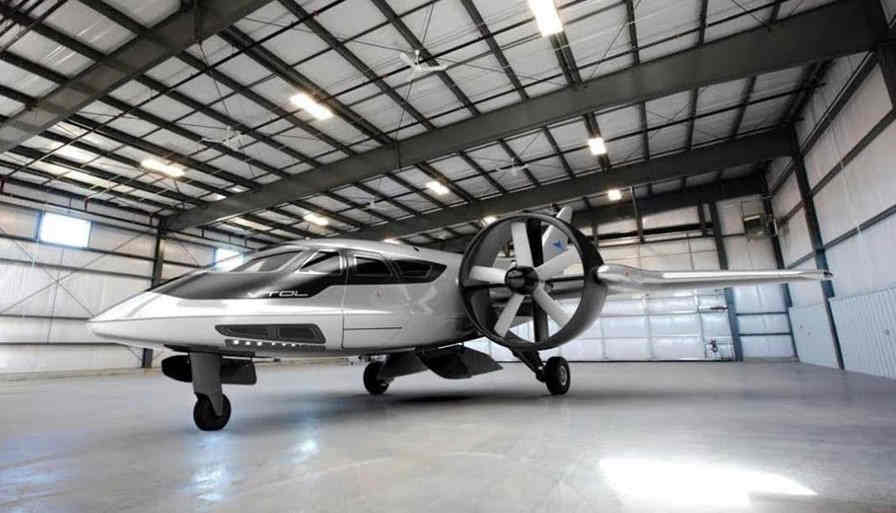 Picken: “This is revolutionary in the light jet market”.

-There are always unknowns.

-Typical aircraft problems include managing weight, but they have a process for that.

-Risk comes down to funding, but they have demonstrated success at each step.

-There is good precedent established now for funding in eVTOL industry

-They are currently well-funded for quite some time.

-His previous experience has helped him overcome some early hurdles.

-He has a history of delivering projects on time and on budget.

-For him personally, moving to XTI was a real applicable challenge because it’s VTOL and he has worked with the FAA on establishing certification for VTOLs.

-Lots of competition for engineers in the industry.

-He doesn’t think all the other companies will be around forever, so they will become available.

-It has been a challenge finding experts in flight control, rotor dynamics, etc. but they’re doing well overall in attracting talent.

-People in established OEMs are looking to leave for smaller companies for autonomy & flexibility.

-The real challenge from other startups is that they are offering crazy money to engineers.

-But people get it when they look at XTI and industry -- it’s a really cool airplane with tremendous capability!

Picken: “Every company is for sale! Nothing is risk-free!”

-They have incentive stock option plans to cushion employees in case the company is sold so that the employees will be fine.

Doing a startup is a slog! The challenge for leaders is to remain positive, have the perseverance to boost the team up, and keep the team motivated, even when they may have doubts themselves.

-They will use the GE Catalyst Engine. Cessna is the launch customer.

-They’re feeling great about it.

- He doesn’t see any issues in GE’s certification process. They are ahead of XTI and have made impressive gains with the integration of the generator and catalyst engine that will be hugely beneficial for XTI in terms of costs per unit and technical simplicity.

- They are leaning towards the Garmin 3000 system for avionics, but nothing has been formalized. They have had informal discussions with them.

- They want to incorporate its new auto-land system that just got certified in the Cirrus Vision Jet, with which, in case of an emergency with the pilot, the passenger just pushes a button, and the plane will automatically land safely. 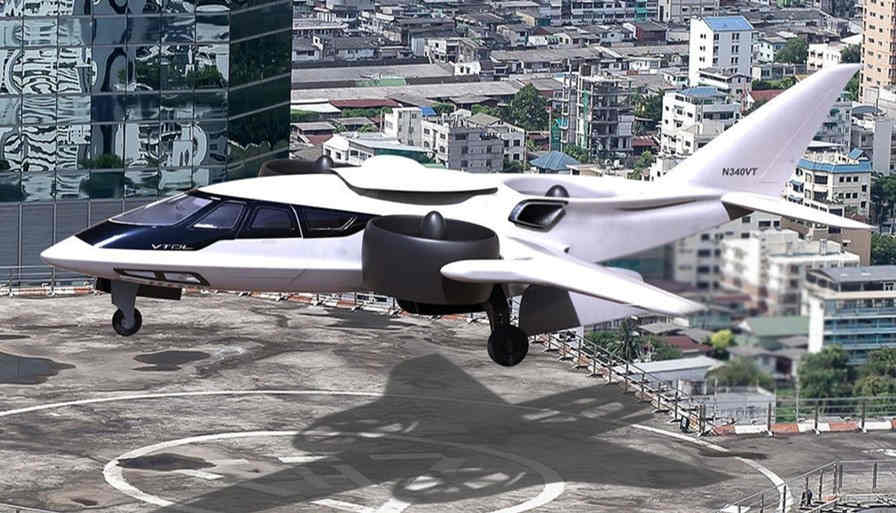 -Anyone wanting to start now is years behind XTI.

-Larger companies will take longer to construct and cost more.

-They are not concerned about competition.

-They have not decided where to assemble.

-They are currently keeping interior design development in-house. They have talked to some companies to do customized interiors.

-They are still working on developing their supply chain management -- one step at a time.

-Participants need to be certified with quality control system in place

-This is extremely complicated, but they are already doing advanced planning.

-They are expecting their first flight two years from now, with certification a year and a half later.

-First deliverable planes are expected in the first quarter of 2025.

-Can be scaled up.

-Most practical next larger size will be 12-15 passengers with another huge use case for that -- thin haul regional transport. That'd be especially suitable in places without infrastructure, like Africa.

- They will exhibit in their Innovation Zone, where there is always a lot of excitement and they get a lot of attention. 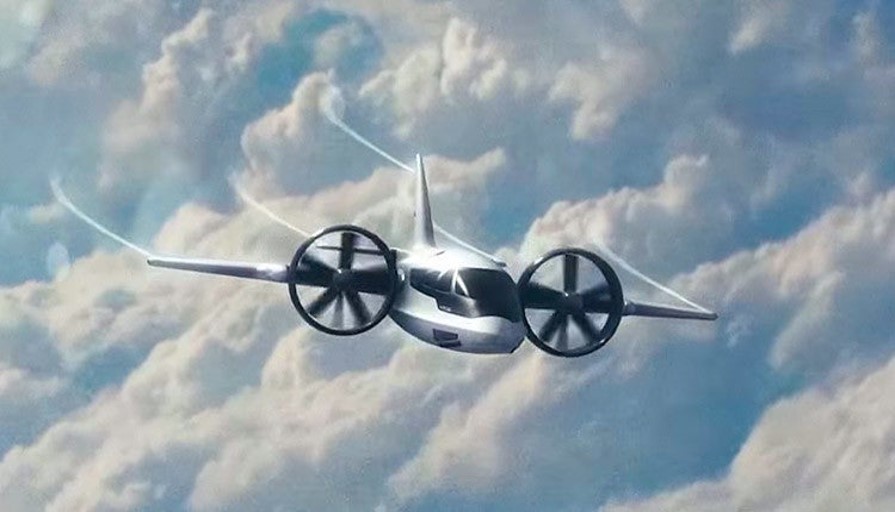