Company’s TriFan 600 model to be displayed at innovation exhibit

“We’re delighted to be chosen by NBAA to exhibit and for this opportunity to showcase the TriFan 600,” said Robert LaBelle, XTI’s Chief Executive Officer. “The invitation is further validation that we have a very innovative aircraft. With its patented technology, vertical takeoff combined with long-range, the speed and comfort of a business aircraft, and a quiet, clean state-of-the-art hybrid-electric propulsion system, there’s absolutely nothing comparable to the TriFan 600.”

Please visit us at Booth N1816D at the Innovation Zone in the North Hall. 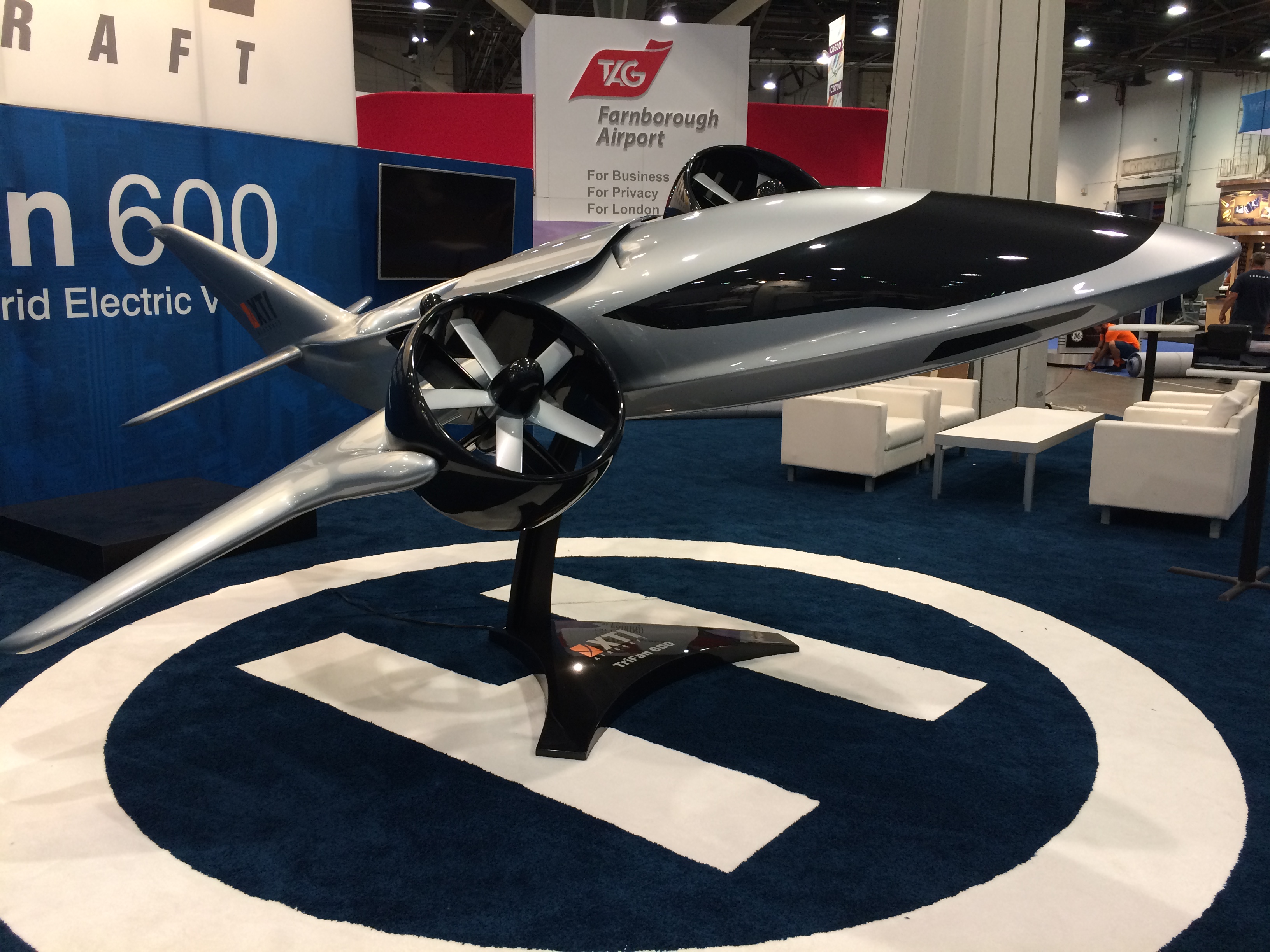